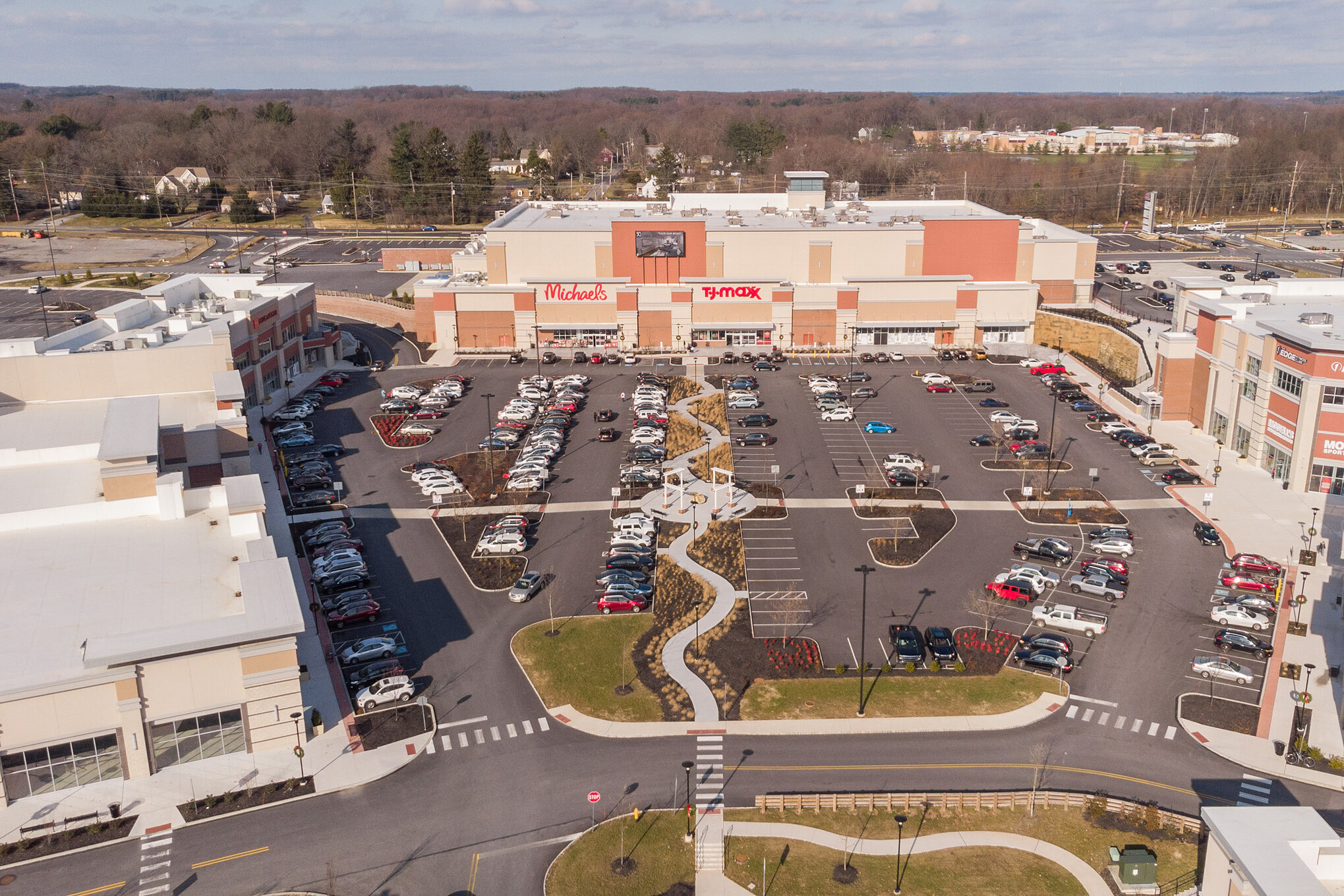 BET Investments is proud to announce that the Promenade at Granite Run was recognized by the Philadelphia Business Journal as the Best Real Estate Deal of 2019! Not only that, but our very own, Michael Markman was recognized as Best Dealmaker of the Year!

Promenade at Granite Run, a new, mixed-use community on 86 acres in Media.

BET Investments has redeveloped the former Granite Run Mall into Promenade at Granite Run, a new, mixed-use community on 86 acres in Media. The project involved razing a portion of what was considered a dead mall, repositioning 840,000 square feet of retail space and building a new 192-unit, 253,361-square-foot apartment complex called 50 at Granite Run, which has 12,000 square feet of amenity space. The development also has a 330-space parking garage. 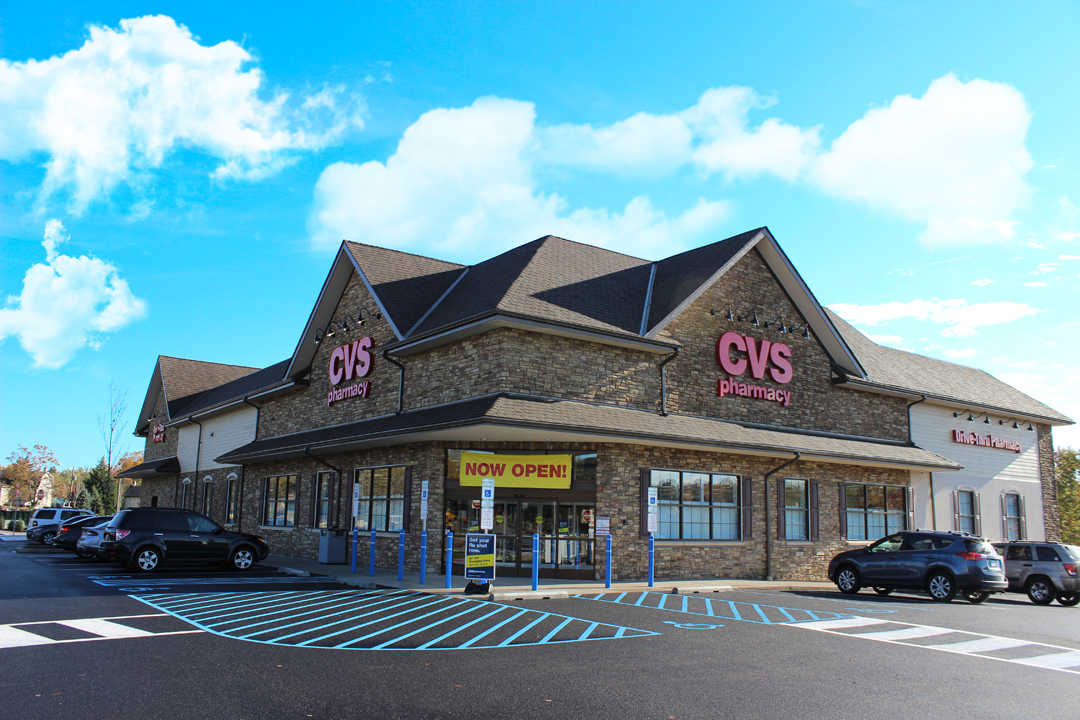 BET Investments, Inc is pleased to announce that on October 25, 2015 the long awaited CVS opened for business at the Dresher Commons, a mixed-use development that fronts on both Susquehanna Road and Limekiln Pike in Dresher, Pennsylvania. The CVS pharmacy with a drive-thru contains 13,000 square feet of space. Upon completion, Dresher Commons will include a Chipotle restaurant and additional restaurant space, an office building incorporating the existing Clime house and 24 rental townhouses will be built under the plan approved for the parcel. 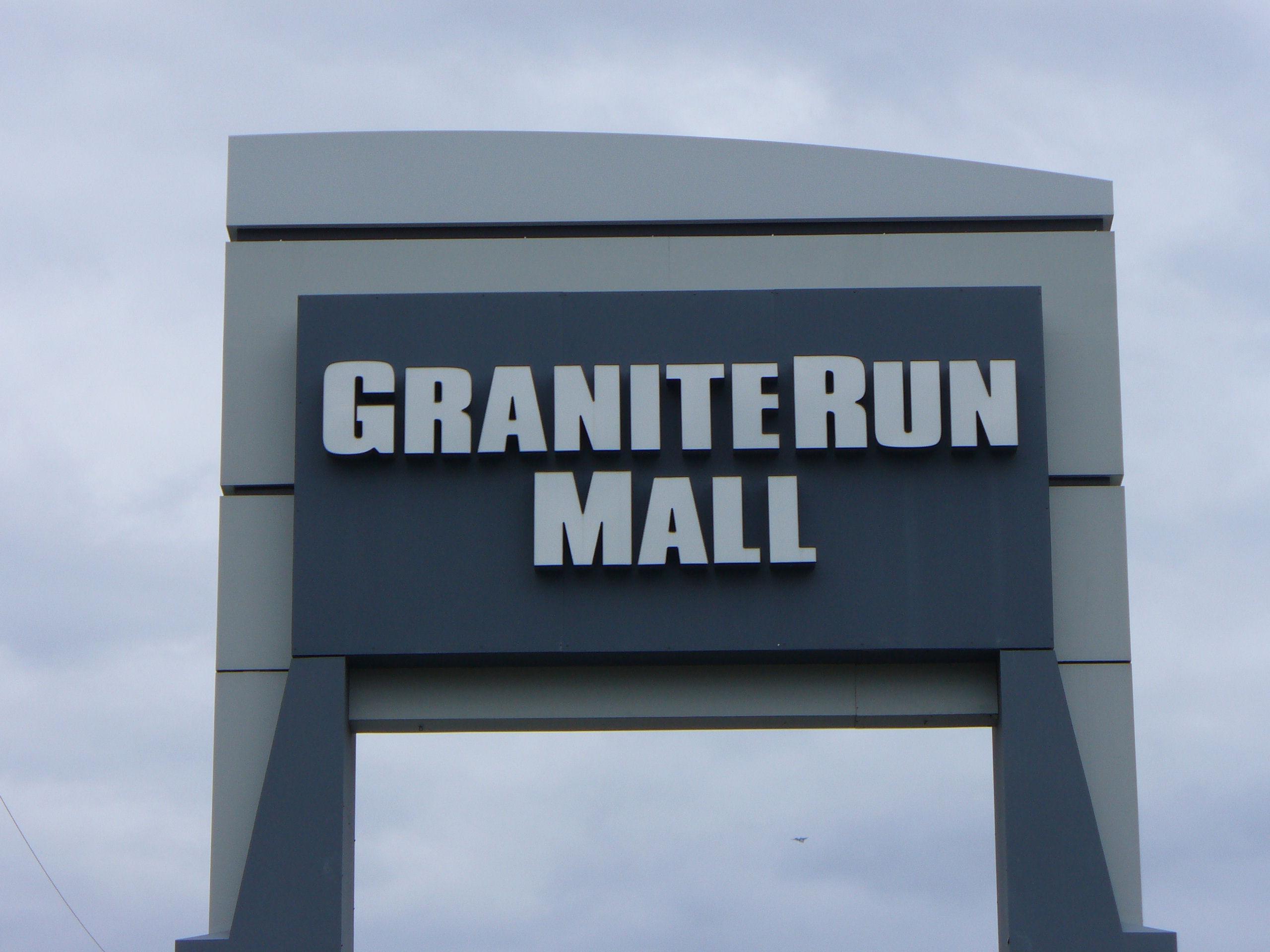 MIDDLETOWN >> It’s coming — the Promenade at Granite Run, the official name of the upscale town centerto be developed on the site of Granite Run Mall, awaiting the wrecking ball in early November. 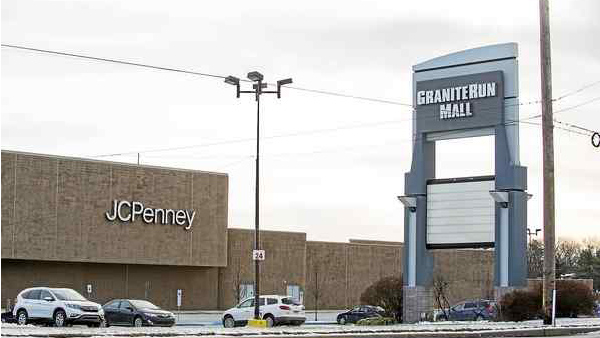 MIDDLETOWN >> Demolition of the distressed Granite Run Mall — except for the Boscov’s and Sears anchor stores — could begin in the fall, according to attorney Joseph Riper, representing BET Investments.

The Horsham-based firm intends redeveloping the mall site as an upscale town center with residential, retail, restaurant and entertainment components.

Postponed twice, a status report on the proposed project was presented to council at its Feb. 9 meeting by Riper and BET President Michael Markman. It drew no negative comments. 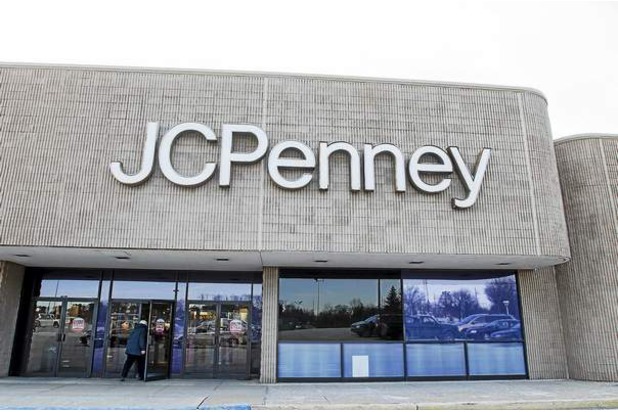 JC Penney to Close Granite Run Mall Store in April; Building to be Demolished by Developer

MIDDLETOWN: 1/9/2015 >> JC Penney has announced its Granite Run Mall store will close in April, along with 39 other stores nationwide. <<READ MORE>> 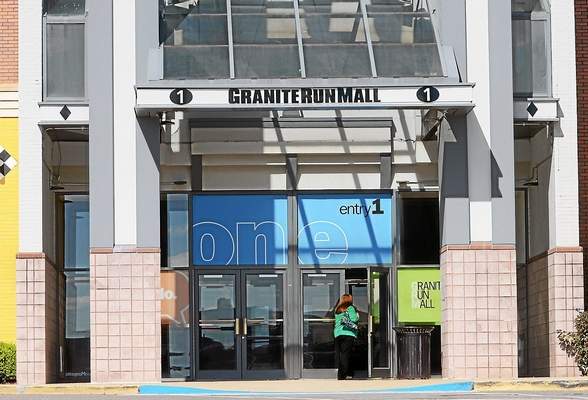 MIDDLETOWN >> A revised conceptual plan for a dramatic, estimated $100 million rebirth of the distressed Granite Mall shows an additional 319,000 square feet of new space will be added to proposed retail/residential use to create an upscale, outdoor “town center” atmosphere.

Michael Markman, president of BET Investments and mall owner/developer along with Bruce Toll, said that with greater symmetry than the previous design, the new layout is more visually attractive.